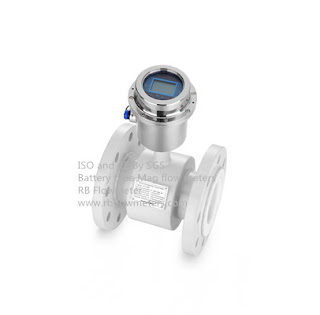 Brazil’s wireless sensors market is expected to grow to USD 0.039 billion by 2021 at a CAGR of 15.29% over the period 2016-2021. The growth of Brazil’s wireless sensors market is currently being hindered by the maturity of the end-user segment and environmental impact on sensors. Manufacturers focus on investing in R&D activities to improve accuracy and reliability. Further, industry participants emphasize product differentiation in order to avoid price competition. Brazil accounted for around 28% market share of the Latin American wireless sensors market in 2014 and is estimated to have the second highest market share in Latin America during the forecast period. Wireless sensors are used in factory settings for data monitoring, flow of production, and other similar functions as well as in building automation, defense, and other industries like material handling and food and beverage. The increasing quest for new energy sources, renewable energy development, government regulations…
发表评论
阅读全文 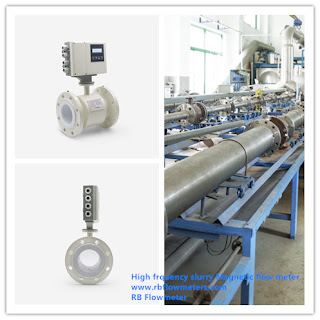 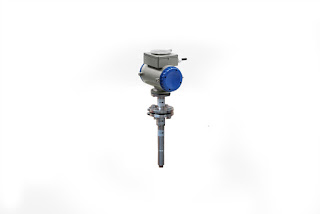